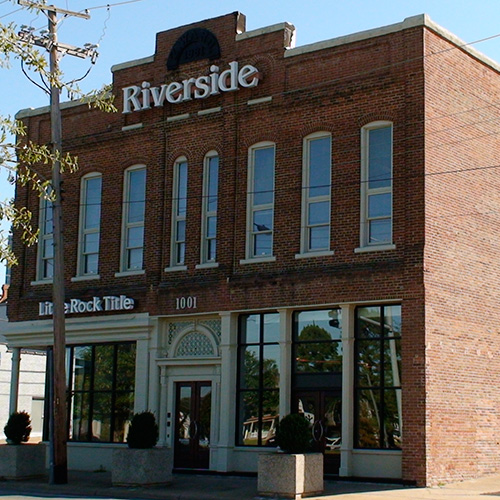 Eighty years later, in 1996, the Bank expanded into Central Arkansas with a loan production office and mortgage company subsidiary (Riverside Mortgage Company). In 2004, the Bank continued its growth with the addition of a title insurance company (Little Rock Title Company), and added another mortgage production office in Fayetteville in 2006. Our second retail banking branch was added in Little Rock in 2007.

What makes our Bank so different from the other zillion banks you see on every street corner?